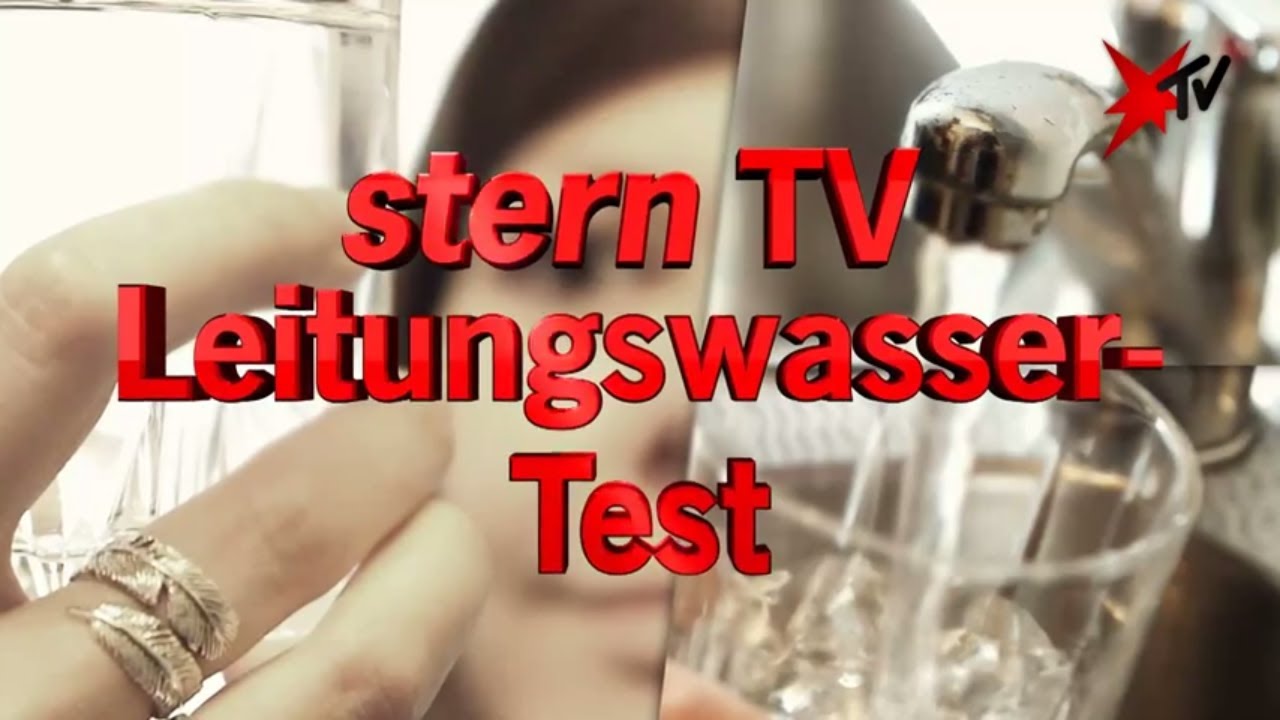 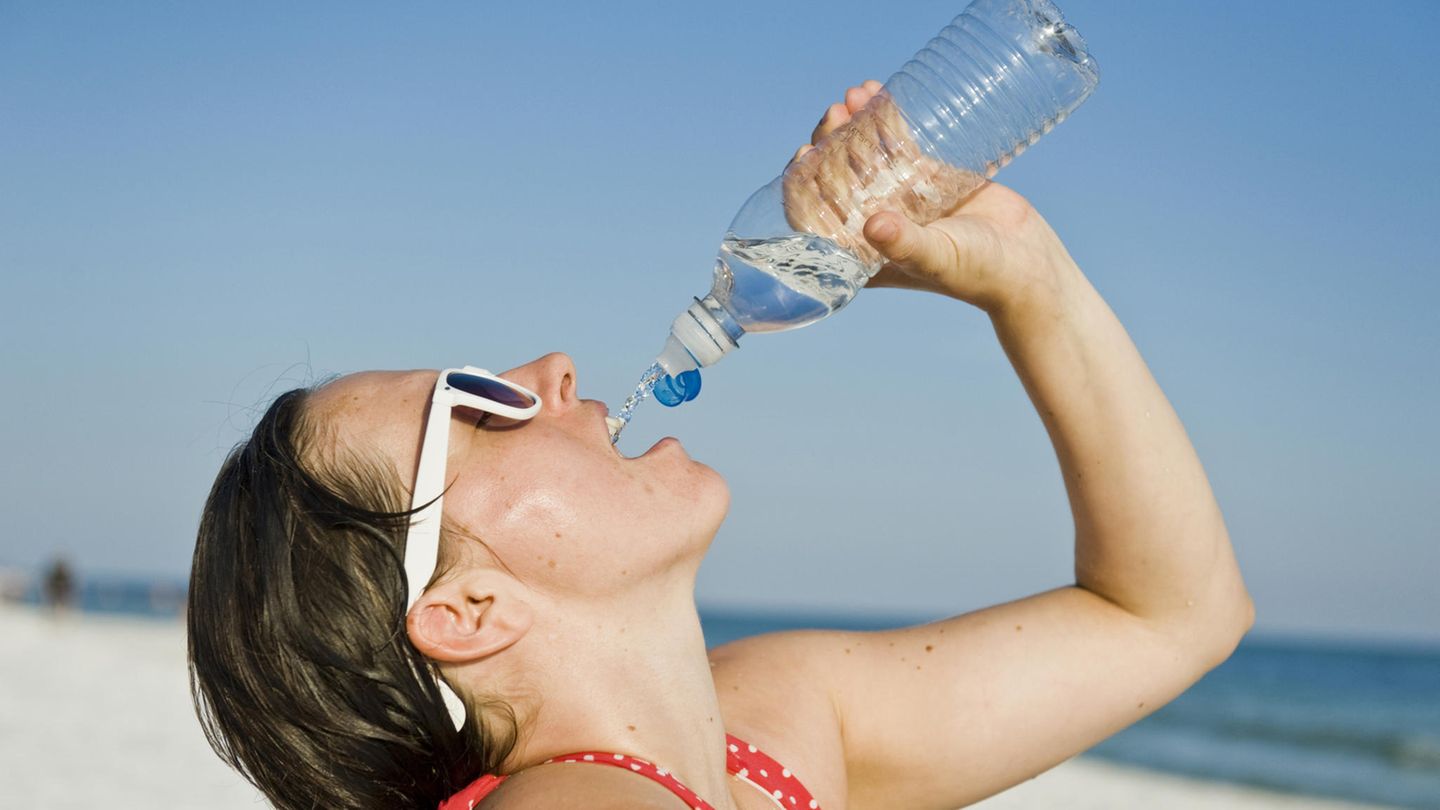 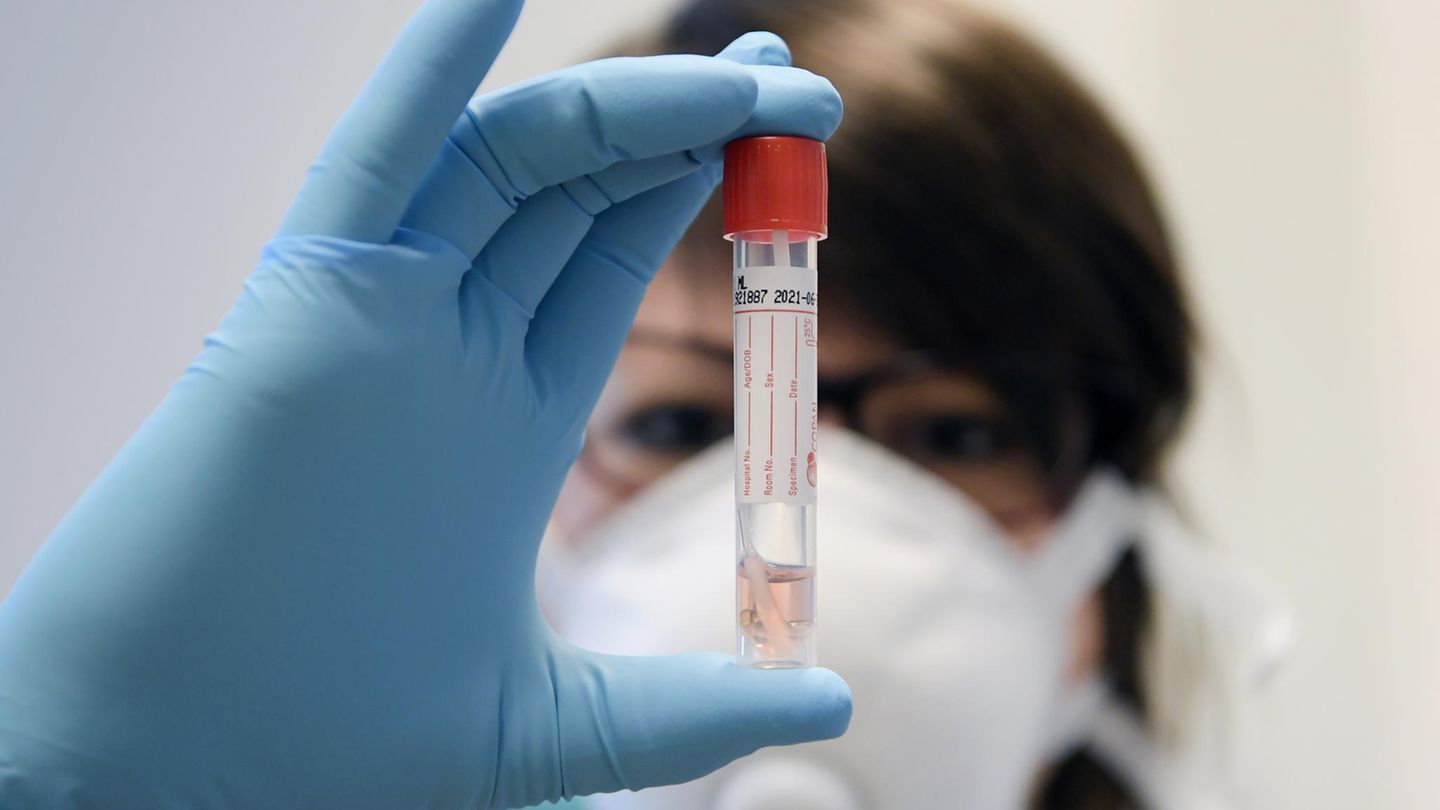 During the February 24 episode of the SiriusXM staple Howard Stern a notorious germaphobe brought up growing concern over the deadly coronavirus with his cast of. Robin talks about her race with Bubba. Stern TV Immer aktuell immer überraschend anders. 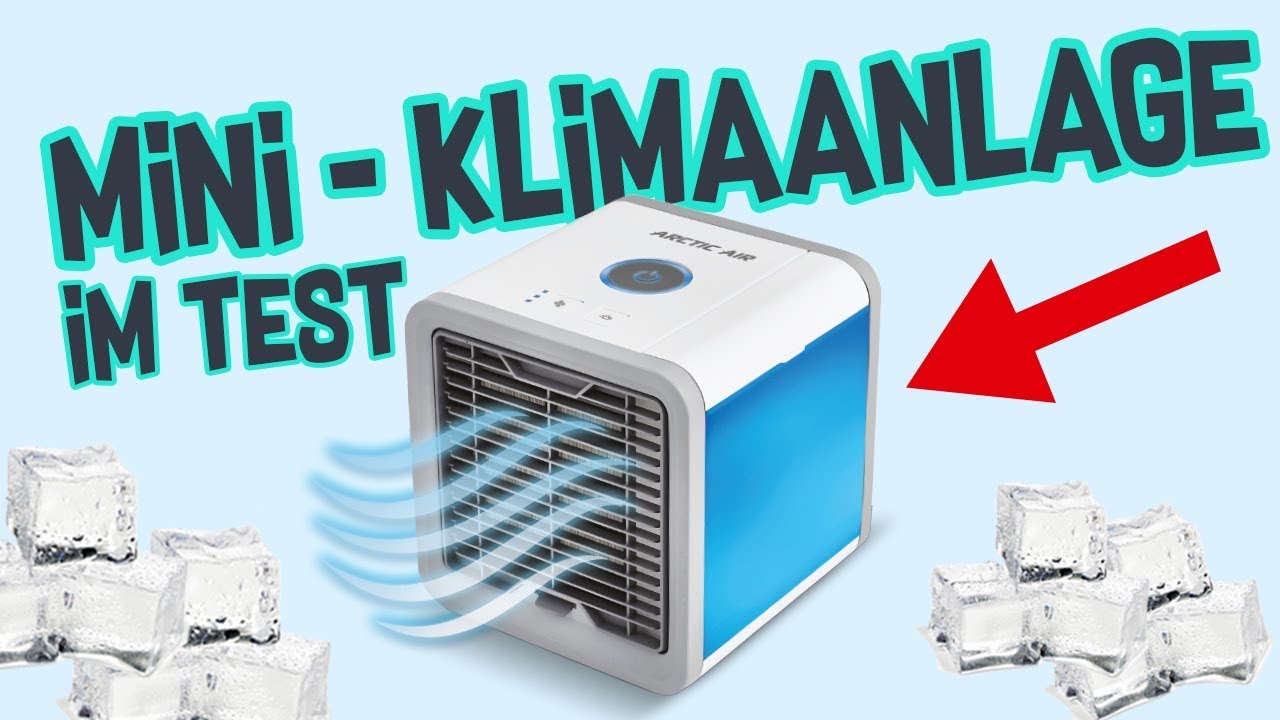 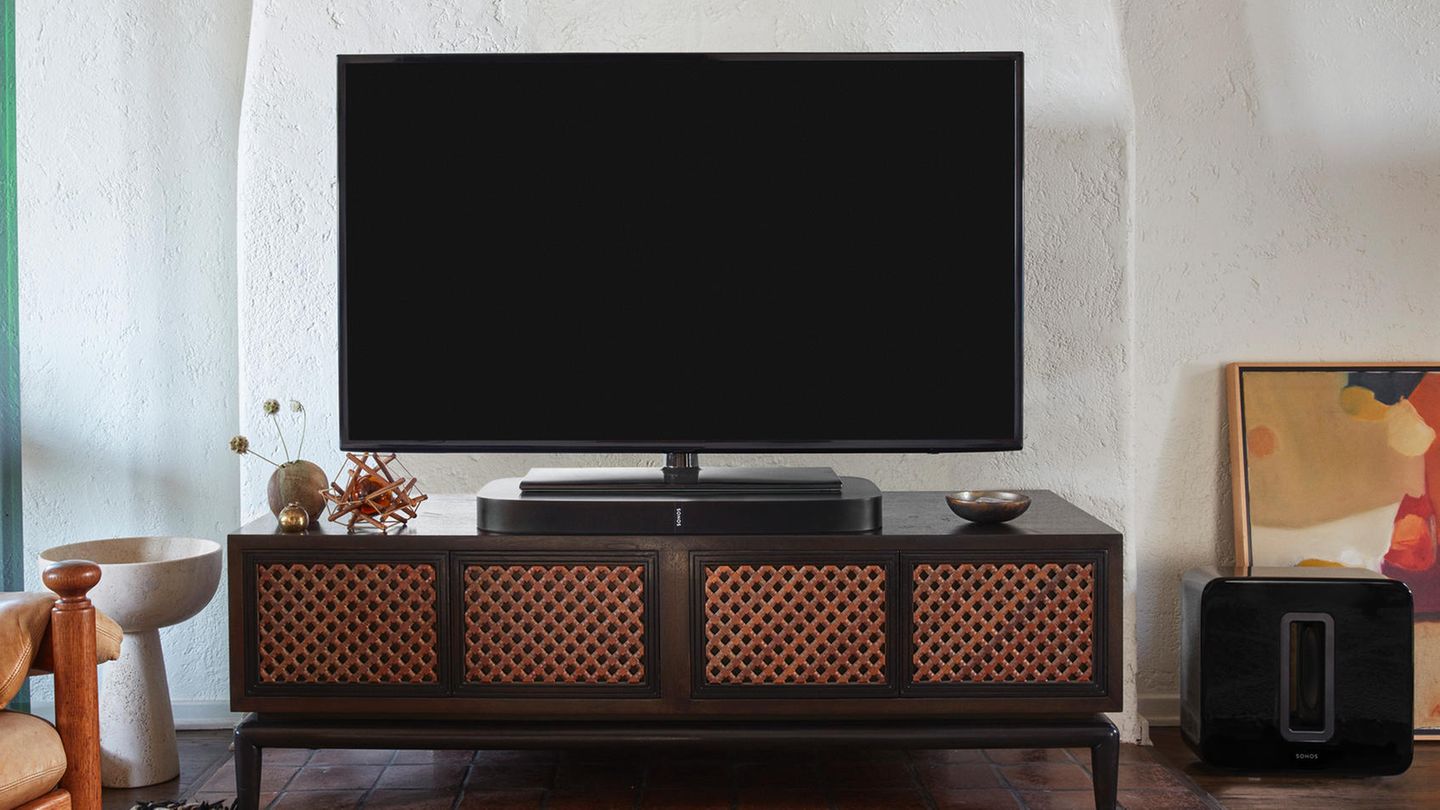 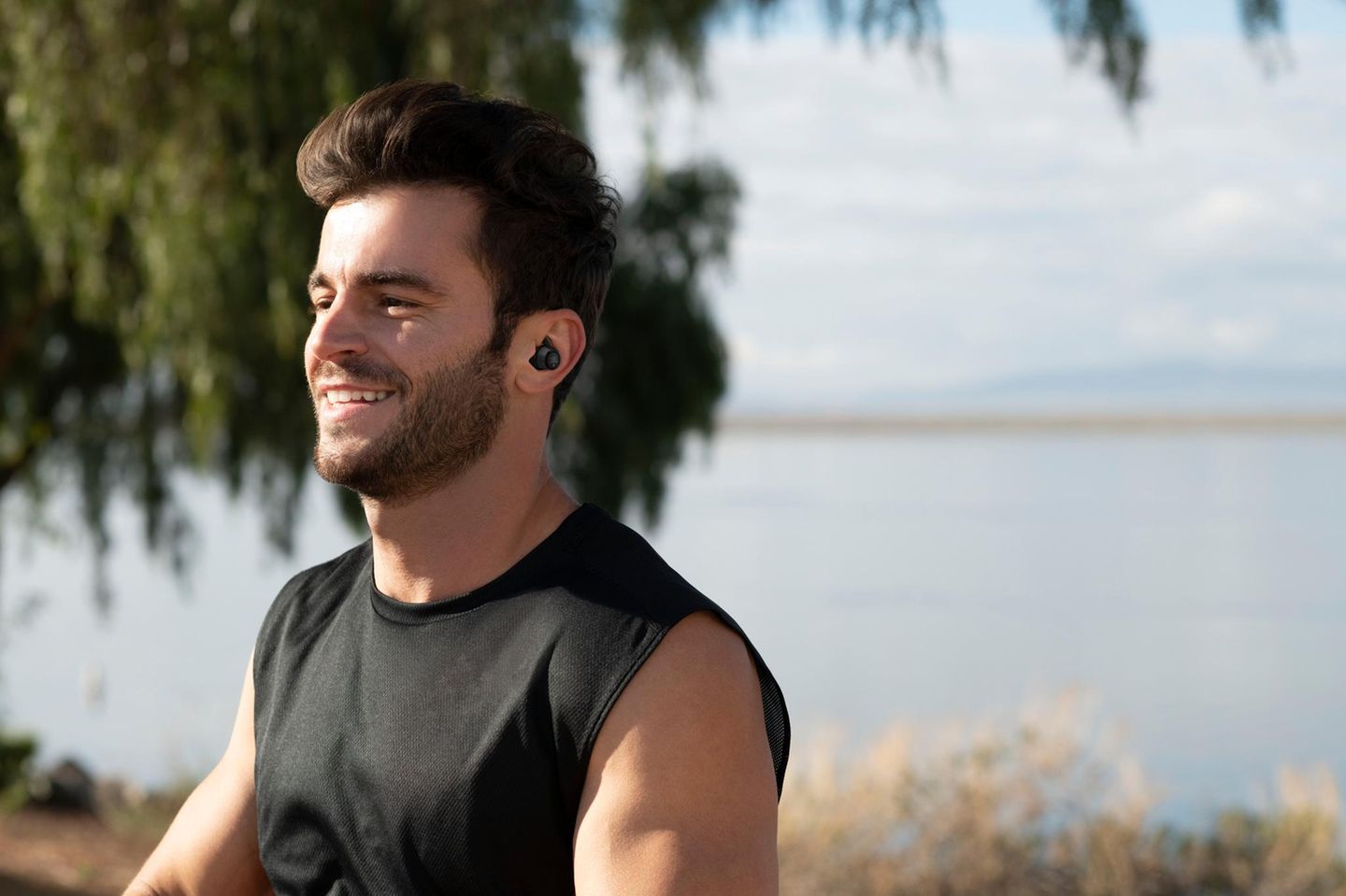 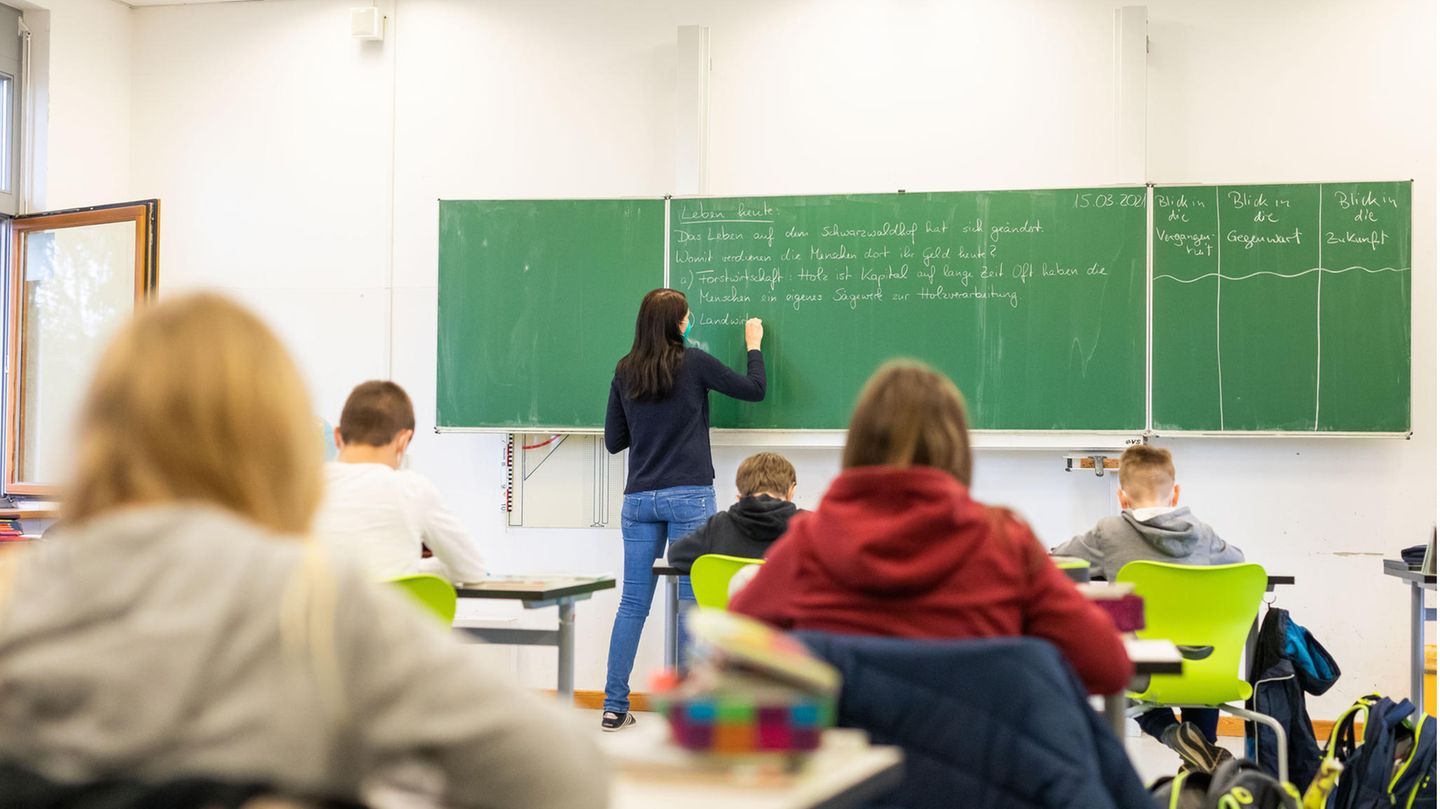